TONIGHT FRIDAY CWR#636: How to proceed with the battle at hand, to win the entire war

This is Radio Norway’s story for tonight’s show on Cold War Radio #636.

The adage above all adages in contemporary politics is:

Supreme Court Justice, Brett Kavanaugh and his family have been the targets of political Psychological Terrorism never seen before. Even the Robert Bork and Clarence Thomas witch trials didn’t take on the despicable and disgusting proportions of a Character Assassination that this kafkaesk process took on against a good, loyal, hard-working, upstanding family man and defender of the United States Constitution.

Psychological Terrorism must be met without mercy, without compassion, without remorse. This is war, and all war depends upon a merciless determination to take down the enemy, to keep charging until the beast is slain. And this enemy has a big chink in his armor; the money trail.

On Tuesday September 4. Women’s March leader and terrorist-group-tied left wing activist, Linda Sarsour, was arrested for interrupting the confirmation hearing for Supreme Court nominee Brett Kavanaugh. This is an important clue. The infamous Nazi Criminal and Leftwing funder, George Soros, a financial terrorist in his own right, has not only spent tens of millions of dollars each year for the past decade to quietly buy up district judges and district attorneys at an alarming rate, to stack the courts. He has also spent more than a quarter of a Billion Dollars to fight the United States Constitution and the lawfully elected representatives in the Executive Branch, the Legislative Branch and the Judicial Branch of the United States of America. And those $246 Million is just the amount spent on militant Anti-Life abortion activists. We know that Soros rarely on plays on one horse, so the total amount is, with all likelihood, much bigger. Linda Sarsour is one of Soros’ protégés. And she’s only happy to kick back some of his investments, like when she defrauded donors for victims of Hurricane Harvey in 2017.

Soros and the other Hillary-Supporting greedy, evil, leftist billionaires in the club don’t want to see justice. They want a self-serving revolution, and their cronies in the so-called “Democratic” Party are going to make good on their investment, wrestling democracy, justice, and all the money that goes with it, out of the hands of good, hard working, red blooded Americans.

This is a fight to the death against Socialism and Communism, because that is all that is left in the Commiecrats Party. They have no policy. All they can promise is more taxes for the common folk, more immigration to steal democracy from the American worker, more suffering, death, deconstruction and destruction. That is their policy.
And now is the time to fight!

Today former Congressman, retired Army Lieutenant Colonel, author of the best-seller Guardian of the Republic and the soon-to-be published Hold Texas, Hold the Nation: Victory or Death (October 16.), Allen West posted this brilliant, must-read article on theoldschoolpatriot.com. In this defense of Judge Brett Kavanaugh, and how to proceed with the battle at hand, to win the entire war, this eloquent, highly intelligent officer, author and strategist writes:

The leftists want you to forget. They are hoping that this is just a passing moment. Today, Judge Brett Kavanaugh will probably be confirmed as the newest member of the US Supreme Court. However, the fight is not over. If conservatives do not hand the Democrat [Socialist] party a resounding defeat on November 6th, leftists will believe they got away with it. And, you can expect more of their aberrant antics, and deranged behaviors. As I have stated previously, the best revenge is electoral defeat for the progressive, socialist, left. We must show George Soros, Tom Steyer, Michael Bloomberg, and all the other financiers of the left that we will not be threatened, intimidated, or coerced into submission . . . regardless of how much money they spend.

Truly, this ideological civil war has been in its early stages in America. The election of President Trump moved it forward exponentially. Think about it: if Hillary Clinton had won in 2016, how much of the chicanery of the left would be unknown to us? Imagine how abjectly giddy the left, and their liberal, progressive, media hitmen would be? Imagine if this was a leftist president, Hillary Clinton, putting forth two more justices on the Supreme Court? We would be told that elections have consequences, and to shut up. It is time we see the left for who, and what, they are. They possess a level of demonic persuasion that has no bottom, and are willing to go to any length, use any means to attain power, and have ideological domination.

That is why these next election cycles are vital to the future of this Constitutional Republic. It started in 2016, and the leftists were enraged . . . and they are continuing to show it. It continues to this midterm election cycle, and the vitriolic, and vehement, reaction of the left has only worsened. We must turn back their advance once again in this next electoral engagement. This is not just about the US Senate, and US House of Representatives. It is about gubernatorial races, State Senate, State House races, along with local mayoral races, city council, and school board elections. This must be a rallying cry, and an ideological call to arms, to defeat the left at every level of governance in these United States of America.

We can ill afford to have some fleeting “sugar high” moment, and believe that once Justice Kavanaugh is seated on the Supreme Court, it is over. No, this is a battle, yes, a war, ideological in nature, and we must resoundingly win it at the ballot box. We must seek to first isolate progressive socialism in very identifiable areas in our nation. We must prevent its spreading out into our successful red states. We must, once isolated, then seek to reduce its influence, especially in our urban centers, and on our college, and university campuses. This is a strategic engagement. Why? Because the left has been strategic in commandeering the media, academia, and the courts. The left has leveraged culture in order to undermine our fundamental principles and values. What has happened to Judge Brett Kavanaugh must be an ideological Pearl Harbor moment for Constitutional Conservatives in the United States! And, we must respond in like manner, by committing ourselves to one purpose: the unconditional surrender of the left in America.

The left is hoping that within a week no one will remember Brett Kavanaugh. We cannot. He has become more than a man who was nominated to the highest court of the land. He represents the seminal conflagration for which this nation will be defined for future generations. This internal enemy we face is just as deadly as the external ones we have previously encountered. That which is, and always has been, at stake is the critical aspect of the American Republic: individual liberty.

We have seen the ugliness of the progressive, socialist left, and it cannot go unpunished. Their thirst is for power, the power to destroy the indomitable individual will, spirit, and sovereignty of the American citizen. They will use any means necessary, and as I stated previously, the rule of law has no meaning to those who prefer mob rule.

Remember Brett Kavanaugh in this and every subsequent election cycle in America.

Let me close by reminding you of the wise words of a great Statesman:

“A nation can survive its fools, and even the ambitious. But it cannot survive treason from within. An enemy at the gates is less formidable, for he is known and carries his banner openly. But the traitor moves amongst those within the gate freely, his sly whispers rustling through all the alleys, heard in the very halls of government itself. For the traitor appears not a traitor; he speaks in accents familiar to his victims, and he wears their face and their arguments, he appeals to the baseness that lies deep in the hearts of all men. He rots the soul of a nation, he works secretly and unknown in the night to undermine the pillars of the city, he infects the body politic so that it can no longer resist. A murderer is less to fear.”

Roman Senator Marcus Tulius Cicero was describing the Democrat [Socialist] party all those many years ago.

[Emphasis in the quote above are our own]

Allen West is absolutely right! The strategy he lays out is the strategy of Victory.
Victory against a formidable Domestic Communist Enemy that has infiltrated the Deep State, taken control of the young through institutions of learning and the gaming and entertainment industry, short-circuited the democratic processes driving the Constitutional Republic and turned Mainstream Media into the Propaganda Department of the Commiecrat Party.

WINNING THE 2018 MID-TERMS
BY THE BALLOT BOXES! 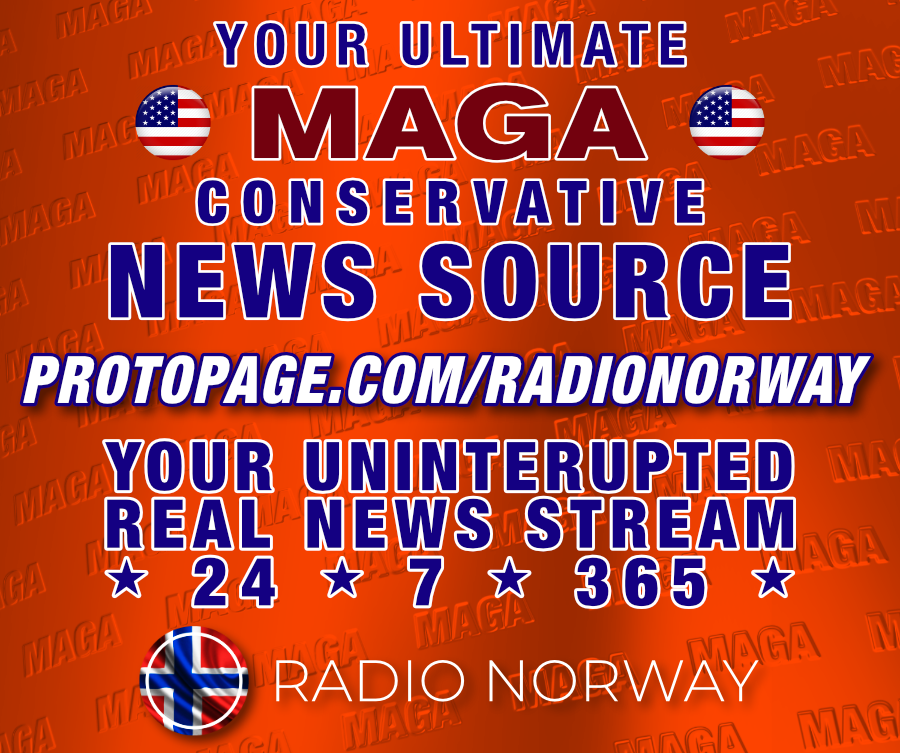